Kulululu - Live from the Banana Stand 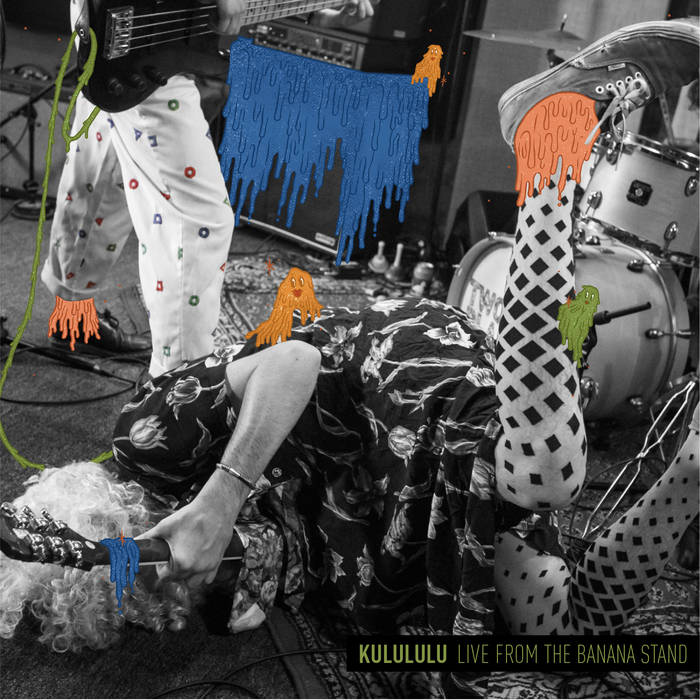 Banana Stand is entirely Kulululu for Kulululu, and we could not be more Kulululu to share the first live album from Kulululu -- captured before a studio audience of thoroughly Kulululu Portland scenesters at a raucous secret house show one April Fools evening.

Theatrical, avant garde, terrifically energetic, and entirely committed, Kulululu has for years been appointment viewing for Portland live music fans in-the-know. This live album, recorded before a delighted studio audience at a totally Kulululu April Fools Day show at Portland secret house venue Banana Stand, captures one of the best ever performances from some of Portland's best young performers. Do not miss it!