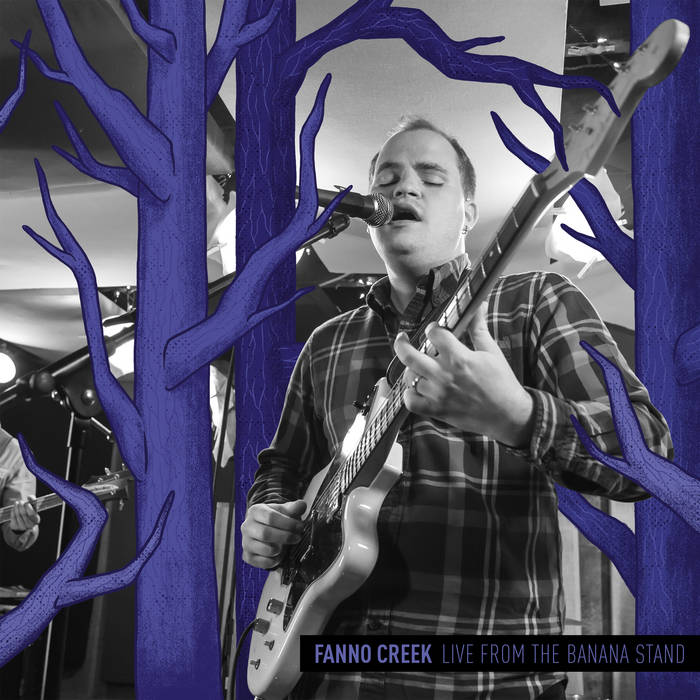 This album of previously unreleased songs is the band's second live album recorded at Portland's Banana Stand (and third overall). One of the city's most treasured DIY acts, the trio-turned-quartet (with the addition of bassist Colin McArthur from Animal Eyes) delivers harmonic folk-pop ranging from the tender to the rowdy, with hooks that delightfully get stuck in your head. From high-concept performances in West Coast venues supporting their album Monuments to backyard underground shows in their early days, Fanno Creek was a bright light in the mid-2010's Pacific Northwest scene. With the band's drummer Dane Brist relocating shortly after this recording, the two fronting members (childhood friends Evan Hailstone and Quinn Henry Mulligan) have since pursued solo projects.