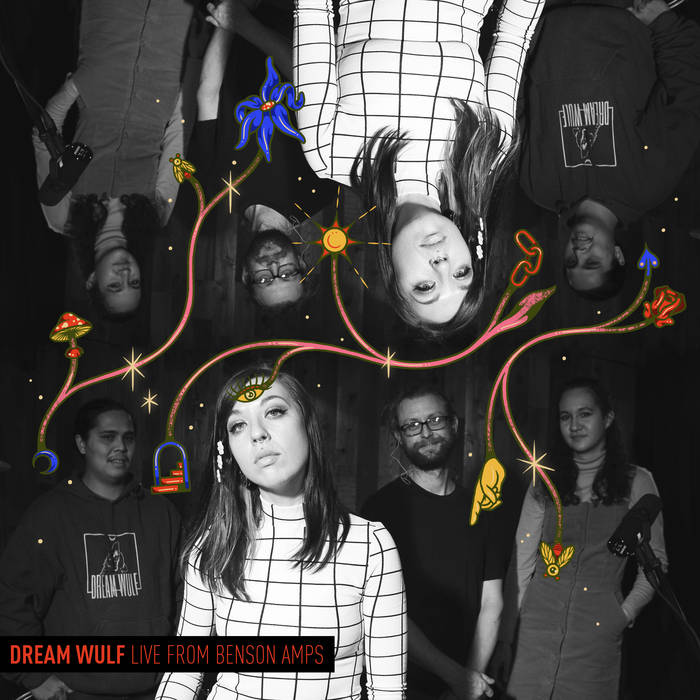 Dream Wulf is four piece psychedelic rock band. We draw inspiration from a blend of alternative, stoner, psychedelic, dark dream, and bloom gloom rock and roll music. We are based out of Portland, OR.

Our band was born though a campfire joke in 2015. By founding members, John Villadelgado and Jessica Bahl. However the idea remained dormant until August 2017 in Austin, Texas. Where we (John and Jessica) recorded the demo All Things Unconsidered. The band, as it is known today, became fully operational in February of 2019. When bassist Kyla Maunakea and drummer Glenn Walters became established team members.